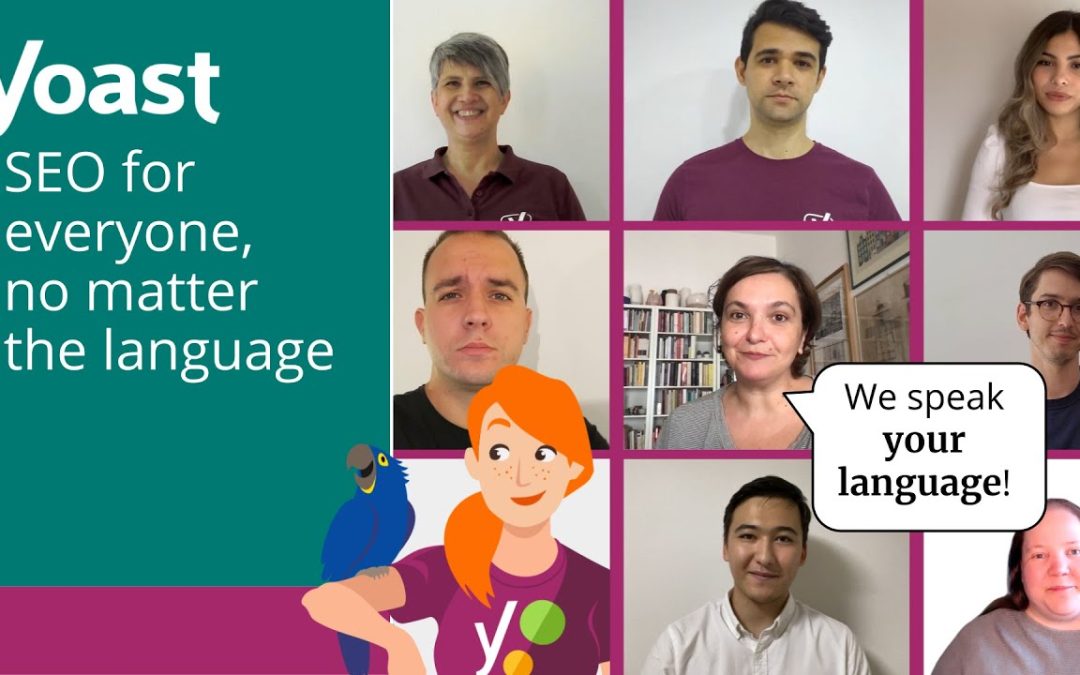 In Yoast SEO 17.5, we’re proud to announce a new language getting full language support: Greek! Greek users can now use our cutting-edge language analysis tools to write better content for their readers. This includes the invaluable word forms features, where we take different grammatical forms of your keyphrase into account, making the process of improving your content a lot more natural.

Greek is one of the oldest languages in the world. Greek is predominantly spoken in a country with one of the richest histories in mankind. With the release of Yoast SEO 17.5, we’re proud to offer our readability analysis and language tools in the Greek language! In addition, we’ve also translated the plugin into Greek.

We always try to fine-tune our language tools to the specific peculiarities of each language. No language works the same! Our dedicated team of linguists makes sure that the analysis functions properly and gives advice that makes sense in that particular language.

Greek Yoast SEO Premium users can now make use of the full suite of tools. That includes the related keyphrase and synonym features. And, of course, get a much more natural optimization experience thanks to the word forms feature. With word forms, we look at all the different grammatical forms of your set focus keyphrase. This makes the analysis a lot smarter and helpful!

With Greek, the number of languages Yoast SEO understands is now at nineteen — with more to come.

Bringing back the ~ and | title separators

Two months ago, Google started generating its own page titles a lot more frequently. One of the changes we saw, was Google dropping or replacing the | and ~ title separators from many of the search results. This led us to drop support for these characters in Yoast SEO 17.1. But, we’ve heard your feedback and want to reinstate these characters as an option. In Yoast SEO 17.5, you can find them again in the Titles Separators section of the Search Appearance settings. Keep in mind that Google might still replace those characters in the search results for your titles.

Yoast SEO 17.5 is out today. And it’s a great day for Greek writers, as they get to use the full language tools in their native language. We have many more languages coming — if yours isn’t available yet, please be patient! Another change in Yoast SEO 17.5 is the reappearance of the pipe and tilde characters. You can find them in the Title Separators section of the Search Appearance settings.

Unlock powerful features and much more for your WordPress site with the Yoast SEO Premium plugin!